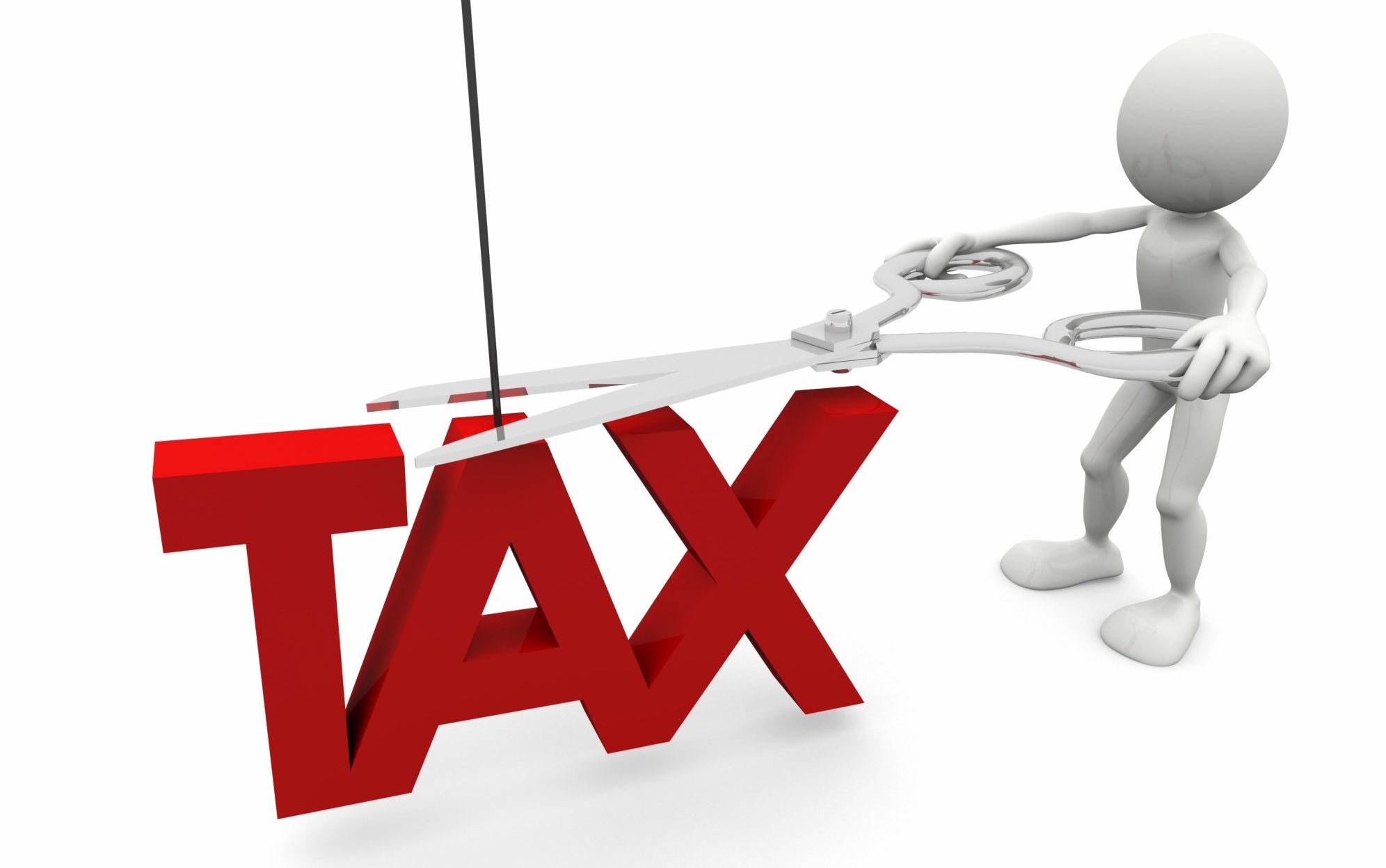 In this increasingly globalized world, it is crucial to know where your businesses and entrepreneurial ideas can thrive. This past decade has witnessed new economies with booming market potential. Singapore is reknown to be a top business hub. This is evidenced by rankings such as the World Economic Forum’s Global Competitiveness Report 2017- 2018, which placed Singapore as among the top 10 most competitive global economies, and PWC’s “Cities of Opportunity” 2016 report that ranked the Lion City as first in ease of doing business.

With the aim of maintaining Singapore’s appeal as a business hub, the government announced the FSIE tax exemption regime.

Here is a brief guide on this regime and what it means for your company.

What is the foreign-sourced income tax exemption regime?

In recognizing the internationalization of companies, the Singaporean government has introduced the foreign-sourced income tax exemption (FSIE) regime. Under this regime, companies that earn income from abroad operations are exempt from taxes upon remittances of such income to Singapore under certain conditions. The aim of the FSIE regime is to reflect the foreign tax credit system, and to enable companies to have a simpler tax treatment on their income earned abroad.

What is considered as foreign-sourced income?

The income that qualifies for the regime includes foreign-sourced dividend, foreign branch profits, and foreign-sourced service income. A dividend is considered foreign-sourced when it is being granted by a non-Singaporean tax resident company. The foreign branch profits refer to profits made from a trade or business conducted outside of Singapore by a foreign branch i.e. a Singaporean company’s business operation that is registered as an overseas branch. A FSIE is the income earned from the services offered through a fixed place of operation in a foreign country. The services rendered can be from a specified resident taxpayer borne from his trade, profession or business.

How to qualify for tax exemption?

How to obtain the tax exemption?

What is the “subject to tax” condition?

The Inland Revenue Authority of Singapore notes that the “subject to tax” condition is pertinent to foreign income received in Singapore that has been taxable in the foreign country where that income originated from. The tax to be paid on this foreign income

can be either the dividend tax or the underlying tax. The dividend tax refers to an income tax which has been imposed on the dividend by the abroad country’s source. An underlying tax refers to the tax charged on income from which dividends have been paid. In order to fulfill the “subject to tax” condition, a company declaration must be submitted, indicating that the foreign jurisdiction has relieved the chargeable foreign income from taxes due to significant business activities, and a tax incentive certificate or approval letter prepared by the foreign jurisdiction. Furthermore, the additional documents that can be submitted for IRAS consideration include the audited accounts of the foreign payer company, a certification from the bank through which the taxpayer had invested into the foreign payer company, and a confirmation letter from the foreign payer company that the tax has already been paid on the income.

What about the Double Taxation Agreements?

In the event that the foreign income derived by your company does not satisfy the conditions from FSIE tax exemption regime, you can resort to the application of the Double Taxation Agreement (DTA). To-date, Singapore has 60 comprehensive DTAs and seven limited ones, making it highly possible that your company can derive tax credit, tax exemption, or a reduced tax rate. Read more about Singapore’s DTAs here.

Unsure about how to go about obtaining the tax exemption for your company? Fret not, our expert team at AM Corporate Services is here to guide and advise you on your company’s taxation needs. The scope of FSIE can offer countless opportunitiesyou’re your business looking to expand in this expanding, globalized world. Contact us today for a bespoke session on how we can help your business.