How To Craft A Successful Shareholder’s Agreement

How To Craft A Successful Shareholder’s Agreement 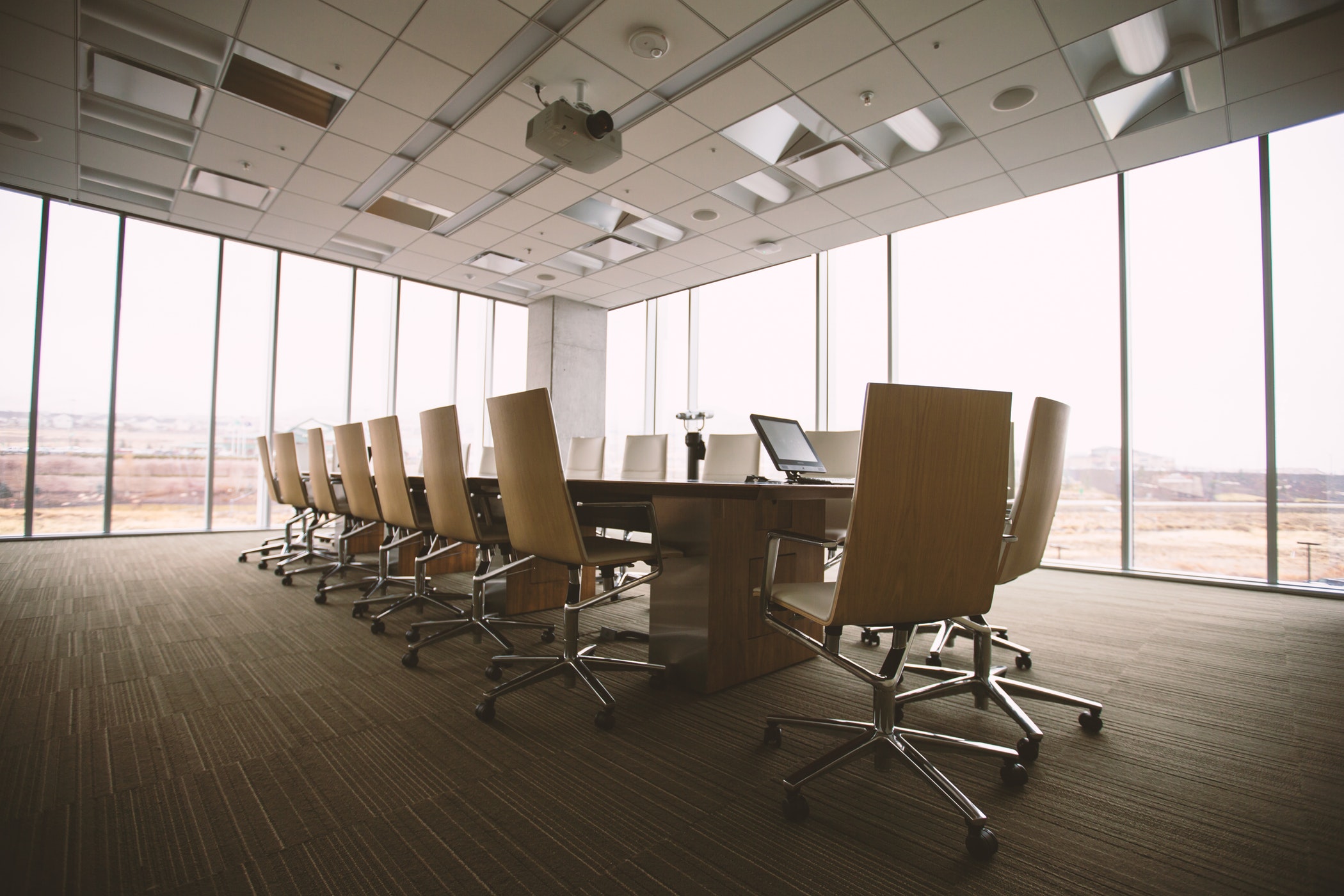 In many businesses and organizations, formal shareholders agreement is commonly put in place, even if it is not a legal requirement to do so. There are many benefits to having one, however. Companies are given the security of knowing that the operations of the business and the responsibilities the shareholders have are already taken into full consideration. Everyone within the organization will therefore understand what is allowed or disallowed and are informed of how decisions within the organization are to be made. This reduces the incident of conflicts that may arise between shareholders that could potentially disrupt operations and hurt the profitability of the business.

Many businesses, however, tend to delay drafting an agreement when they first start a new company. While this is not normally an issue, it makes better business sense to have one in place in the near future as different shareholders are bound to have differing opinions on how businesses should be managed. In addition, circumstances such as the economy can change. Misunderstandings can occur where shareholders disagree over profits sharing; leading to fracturing of the company and unnecessary stress.

A shareholder’s agreement is designed to put a stop to potentially disruptive disagreements. Without one, shareholders who hold majority of votes will have unfettered authority in the company to make changes without prior consent from the other shareholders. This may include appointment of new directors, firing existing directors (even other minority shareholders), give the motion to give themselves better fees which other shareholders do not enjoy and so forth. It is clear, therefore, that there is value in the implementation of an agreement, and a clause can be added that new directives can only be implemented with the consent of all shareholders or even a majority of them.

Luckily for businesses, all agreements are up to the individual companies to implement. There are no official requirements for companies to enter into a shareholders’ agreement. Each business is given full authority to dictate their own terms and conditions as well as initiatives in the event of unforeseen circumstances within the company (succession clause for instance).

What should be included in a shareholders’ agreement?

In all businesses, whether in a start-up or a joint venture, a shareholder agreement will include the following clauses:

1. Regulation of Company ownership and voting rights of company shares

This meant that transferring of company shares must be regulated, and shareholders will have the authority to pre-emptively refuse any shares that have been issued by the company. This is beneficial for minority shareholders and protect them from new shares being issued to other shareholders without their prior knowledge or approval.

This clause meant that power can be conferred to designated shareholders to elect the board of directors for the company. This includes the management of the daily affairs of the business such as hiring and removal of directors, the salaries they are entitled to, what they’re in charge of as well as the financing of the company. The clause can also include implementing a super-majority vote on important matters affecting the members, or even making it requirement to provide existing shareholders with financial information or financial status of the company that is not otherwise required by law.

3. Defining how disputes are to be resolved

Standard procedures can be put in place to prevent deadlock amongst shareholders on matters including number of shares and voting rights. The process of resolving disputes must also be taken into consideration to avoid a long and drawn out debate on what would otherwise be a simple matter to resolve.

4. Ensure that there are no conflict of interests

Agreement should also take into consideration the potential for conflicts of interest due to shareholders being involved in other competing businesses. This could include restrictions in the ability to hire direct employees from the company and maintain close ties with existing vendors in an attempt to benefit from, for example, better rates at the company’s expense.

5. Ensure that provisions are made in the business

Shareholders must be made aware and agree to several aspects such as the initial contribution to the company, the nature of business and how profits that are made in the company should be distributed. Moreover, exit strategies must be taken into consideration as well in the event that shareholders find they could no longer work together.

6. Insert a clause that provides assurance in the event of a conflict

Conflicts do occasionally occur, but the problem could be handled by putting in a clause to protect the interest of shareholders. In the event there’s conflict with the company’s constitution, this clause will therefore prove that the agreement will supersede anything under the constitution.

Fallouts amongst business partners is not uncommon, and sometimes it should be expected given the differing opinions and personalities that make up the shareholders. It pays to make provision for these differing opinions and consider all aspects by having them sit down together to discuss an agreement that they can all approve of and agree to. This helps set the right tone for the business going forwards, and it helps save shareholders time, money and efforts in future.