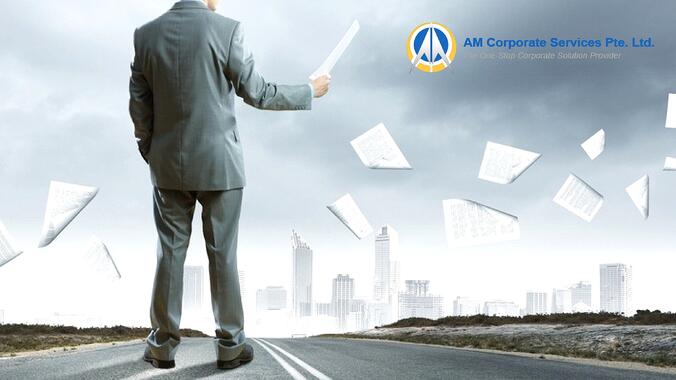 As one of the leading wealth management hubs and a gateway to Southeast Asia, Singapore attracts an impressive amount of foreign investments. According to the Accounting and Corporate Regulatory Authority (ACRA), the number of registered companies has doubled since 2003. As a result, the number of directors managing such companies has also increased dramatically.

A director’s job is no easy feat, given the many duties and responsibilities they have to handle. This article is intended for individuals who are either going to establish a business in the Lion City or take directorship positions in local companies and touches upon Singapore company director requirements.

Who can be a director?

A Singapore director is a person who takes up directorship positions in a singapore company, or an alternate or substitute director with whose  instructions the board of managers acts.

In this regard, one of the Singapore company director requirements is to manage the dealings of the company, as well as to steer the company in its best interest. A person is considered to be a director when he has signed the prescribed consent to act as Director, as from the date indicated in the form. Thereafter the law deems the individual a director, regardless of whether he/she is an active, inactive or sleeping one.

Who cannot be a director?

A person is not allowed to be a director, if he is an undischarged bankrupt, has been convicted for criminal offences related to fraud or dishonesty or has had a disqualification order made against him by a court. The person will also not be considered for a director role, should he/she have been convicted for three or more filing-related offences under the Companies Act, or has had three or more High Court Orders made against him, compelling compliance with the relevant requirements of the Act, both within a five-year period. In addition, the company where director is being appointed must not have been involved in matters related to national security or interest.

What are Singapore company director requirements?

The Companies Act stipulates that at least one of the company’s directors must be an ordinarily resident in Singapore, meaning that the person usually resides in Singapore and has a local residential address. The person can be a Singapore Citizen, a Singapore Permanent Resident, an EntrePass holder or an Employment Pass holder.

What are the director's duties in Singapore?

A director needs to comply with the statutory requirements as set by the Companies Act.

The two main requirements are namely to hold the company’s Annual General Meeting(AGM) and to file for the Annual Return at a given date. The AGM is held for the shareholders so that they can learn about the company’s financial statements and raise any issues regarding their investments. The other matters usually discussed during an AGM are the declaration of dividends, the election of directors, and any other business referred to as “special business”.

For an AGM to take place, the director will need to convene one via a notice sent with a minimum of 14 days in advance. He will also need to prepare the company’s financial reports to be sent to the members up to 14 days prior to the AGM. It is to be noted that a new company will have to hold its first AGM within an 18-months time frame from the time the company has been incorporated. Thereafter, the AGM must be held every year.

For a private or unlisted public company, the AGM needs to be held no more than six months following the end of the previous financial year. Following the AGM, the director must make sure that the company files for its Annual Return on Bizfile. This should be done within one month after the AGM. Those companies, which are dormant or exempt private, are still required to do the filing.

What are the fiduciary duties of a Singapore director?

In accordance with the common law and the Companies Act, a director in Singapore is expected to work honestly and in good faith in the interest of the company; stay away from any conflicts of interest; exercise care, skill and diligence; as well as not to abuse power and information.

The main instances of conflicts of interest include the director having transactions with the company, the director appropriating information and upcoming opportunities for their own benefit or the director having conflicting duties. It is worth mentioning that such duties are not meant to be taken lightly. Any director found to breach their duties is subject to civil or criminal liabilities, or in some cases to both.

How to resign as a director?

Being a director is not a trivial matter. It requires a proper knowledge of director duties and responsibilities highlighted in the Singapore Companies.